The life of a Baby Concierge 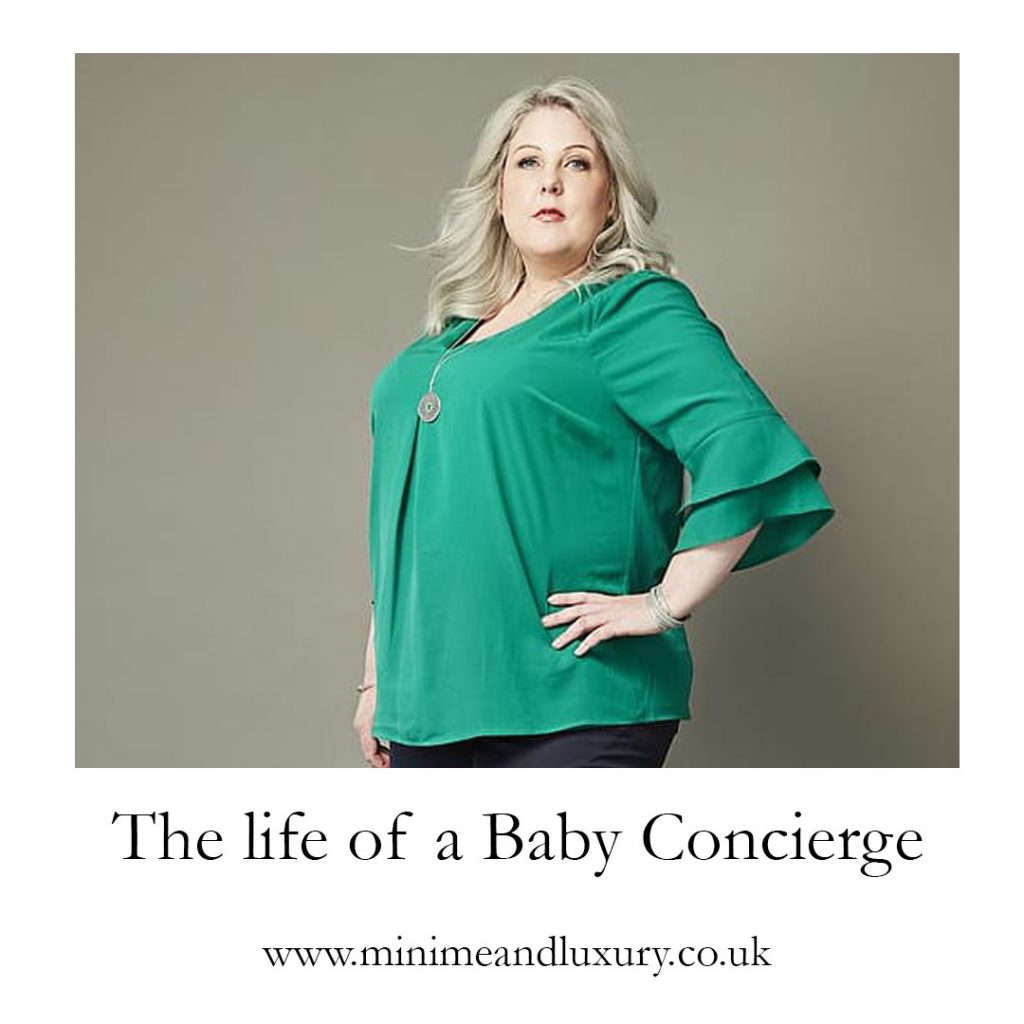 How do the super rich give birth? Well, they hire a ‘mummy concierge’ to do it all for them. For those of you who didn’t know I have been providing bespoke baby concierge services for the last 10 years as well as working as a super nanny and maternity nurse. I was recently interviewed by the Daily Mail, here is an insight into what my job involves working with the rich and famous.

Working as a mummy concierge for some of the world’s wealthiest women for the past ten years, many of whom are Middle Eastern royalty, saying no is not an option — although there was one time that I put my foot down. A wealthy client told me that a giraffe they spotted during a trip to London Zoo — where they planned to rent rooms in order to throw an exclusive party for their child — wasn’t ‘pretty’ enough for their precious six and eight-year-olds and requested that I fly in another from their Saudi Arabian palace zoo. I said I’d work on it, but ultimately, it was a moral issue. Flying in an animal for a child’s birthday party was not going to work for me!

Formerly, I was a maternity nurse for royals and celebrities, before setting up Mini Me And Luxury, I also worked a stint as a maternity nurse with a globetrotting royal family in the Middle East. Although the family travelled with a staff of 70, there actually wasn’t anyone to do the concierge role — which, in truth, sounds like a logistical nightmare.

At London Zoo, we’d have to hire a suite and get our own chefs in for security reasons, my clients have ‘business interests’ rather than day-jobs, ‘huge amounts of disposable income’ and fly me between their multiple homes by private jet.

I won’t take on more than 20 clients at a time (they are very demanding). Nor will I disclose how much I earn, however, maternity concierges can earn six-figures.

My clients spend a fortune on baby clothes alone. I know all of the baby ranges at all the larger fashion houses, from Dior to Moschino, and everything has to be the latest season.

Each designer vest probably costs £70 upwards. Baby outfits can cost £500. We have to buy everything before the birth in newborn and 0-3 months, too, just in case, because we don’t know the size of the baby.

With items commonly requested including £1,500 cashmere swaddles, the price of my clients’ hospital bags alone comes to around £25,000. Kitting out the nursery with designer cots and furniture (often in multiples, so a version can go in every home) can cost £250,000.

Compared to which, the £8,000-odd for membership to exclusive private children’s clubs such as Purple Dragon and Maggie & Rose, which I often acquire for my clients before their babies are born, is small change.

Parents feel if their nannies take the children to a private club, they’ll be with a certain demographic, while it’s often wealthy daddies who determine which elite school a child attends — each family will have a clear indication of schooling from the father’s side, which I know sounds incredibly sexist – I am tasked with finding the correct tutors. Lots of my babies are brought up trilingual.

Baby showers are held at London hotels such as The Ritz and the Mandarin Oriental, where hiring a suite, staffing and catering, costs around £250,000.

I would typically spend £2,000 each on gift bags for children’s parties — even if all the ‘guests’ are newborns. I’d probably put in a £550 Fendi teddy bear or a Dior bunny rabbit for £250 and some bespoke teething products.

As for my new-mum clients, they can be subject to baby blues and still call me in tears. I tell them the feeling is normal. You can have all the money in the world, but you’re still human.