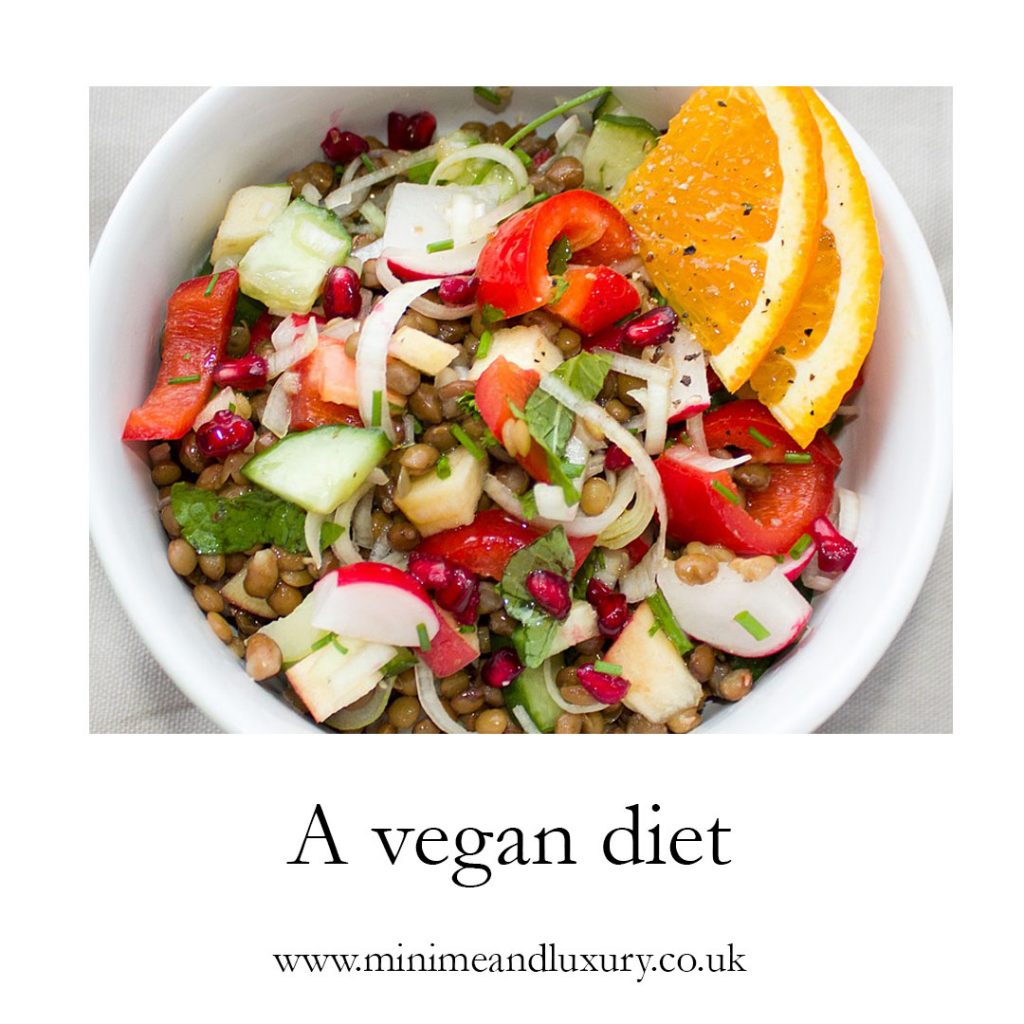 I am so lucky to have travelled all over the world and have sampled a wide selection of delicious food along the way, from Plantain in Africa, rice & mango in Thailand and mulukhiyah in Saudi Arabia.

I prefer to maintain a vegetarian diet when I am travelling and a few years ago favoured a vegan diet. Veganism is the practice of abstaining from the use of animal products, particularly in diet, and an associated philosophy that rejects the commodity status of animals. An individual who follows the diet or philosophy is known as a vegan. Distinctions may be made between several categories of veganism. Dietary vegans, also known as “strict vegetarians” – refrain from consuming meat, eggs, dairy products, and any other animal-derived substances. An ethical vegan, also known as a “moral vegetarian” –  is someone who not only follows a vegan diet but extends the philosophy into other areas of their lives, and opposes the use of animals for any purpose. Another term is “environmental veganism” – which refers to the avoidance of animal products on the premise that the industrial farming of animals is environmentally damaging and unsustainable. Donald Watson coined the term “vegan” in 1944 when he co-founded the Vegan Society in the UK. At first, he used it to mean “non-dairy” vegetarian, However, by May 1945, vegans explicitly abstained from “eggs, honey; and animals’ milk, butter and cheese.” From 1951, the Society defined it as “the doctrine that man should live without exploiting animals.” Interest in veganism increased in the 2010s especially in the latter half. More vegan stores opened and vegan options have become increasingly available in supermarkets and restaurants worldwide- when I am looking for a delicious vegan meal in London, I always use squaremeal.

Some of my favourite vegan dishes come from my time spent in the Dominican Republic which include:

Mangu: Which is the best known and most represented dish of the Dominican breakfast, it is simply mashed plantains and it is really tasty and hearty.

Sancocho: Although this is often associated with a meat, I had the most amazing root vegetable version in the Dominican Republic.

Bollitos de Maiz: (boiled cornmeal dumplings) These go so well with the Sancocho and I love them as am accompaniment with any soup/broth/stew dish.

Pera-Pina: This is a delicious blend of pineapple and rice, I prefer to have mine over ice. It is a really filling drink and suitable for a meal replacement on the go.

Pan de Coco: This is an amazing light and fluffy coconut bread, it can be used as a main accompaniment although I like it as a dessert with some fruit jam.

Whilst you are travelling abroad there is an amazing array of fresh fruits and vegetables with all colours of the rainbow, a huge selection of nuts and legumes to try and don’t forget to sample local dishes in restaurant and street markets. Food is often a biggest memory of my travels, and I find myself reminiscing of that amazing dish I had in Dubai that I cant get anywhere else or when I try a dish with certain flavours- it reminds me of a place I have visited. Food has it’s own language and can bring us all together.