3 Deaths in 3 Months and a Minime 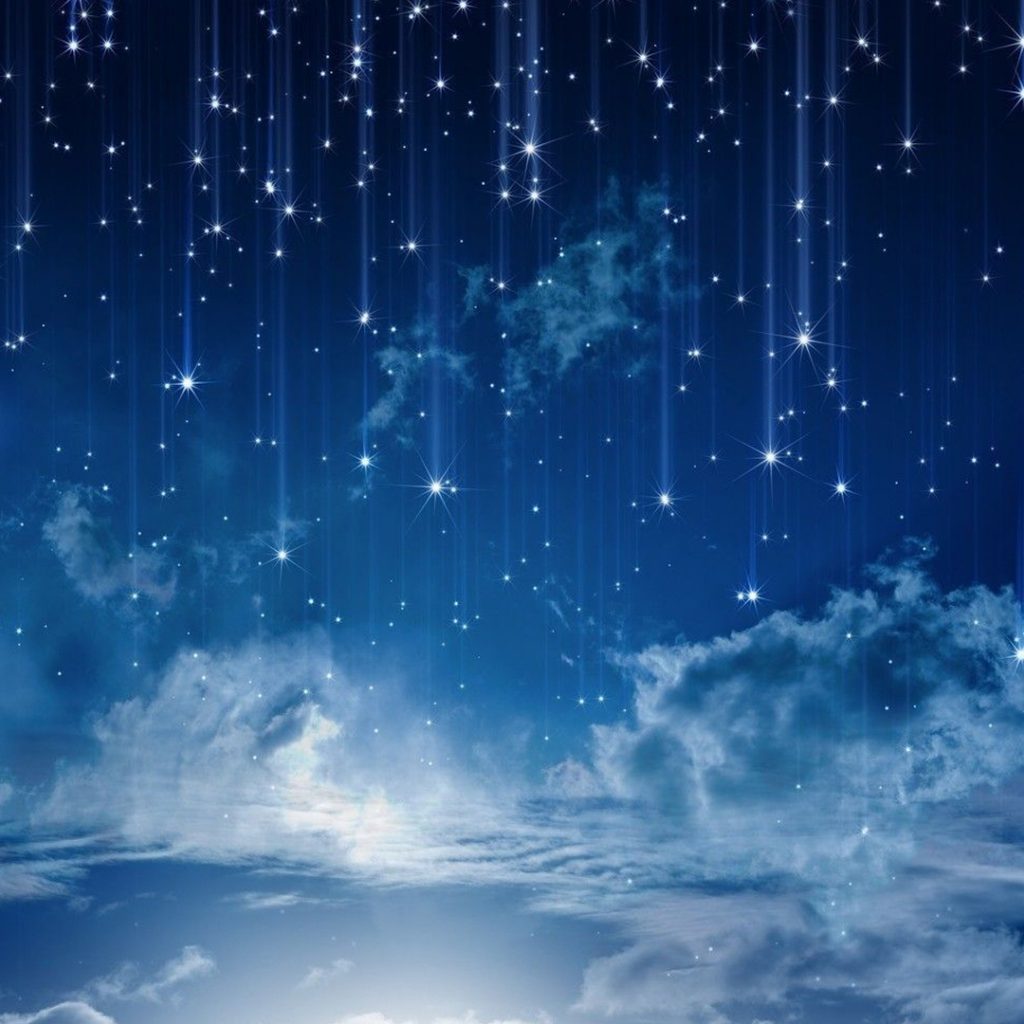 Sadly in September 2015 we received the devastating news that my Fathers bowel cancer, that we had known about since March was terminal. My Dad was Minime’s main daytime carer since he was 6 months old it was especially hard to try and get him to understand that Grandad was going to die and wouldn’t be looking after him while Mummy was at work.

We started to make as many memories as we could, the wedding, meals out as a family, day trips while Dad could still manage them and talked to Minime about what was happening as much as possible.

On the we received a phone call from my Father in Law on the 15th November 2015 to say he was in hospital but not to worry but we immediately got in the car and went to see him, he had aggravated pneumonia. We arrived and he looked poorly but had a good chat with us and we went to the hospital shop to fetch him some grapes, sweets and newspapers. 36 hours later we received a call from the Hospital telling us we needed to go immediately, we called Wayne’s Grandma on the way and picked her up on-route. Sadly, when we arrived at the hospital his condition has deteriorated rapidly and we were told if anyone wanted to see him for us to call them straight away. I remember not knowing what to say, what to think but going into auto pilot and took my father in laws phone and started to make the calls, everyone was in chock, thinking I was over exaggerating but I wasn’t and I could see it happening before my eyes- then it hit me, he was going to die before my dad and I wasn’t prepared.

36 hours passed and Wayne and I were still at the hospital in the same clothes, sat around his bedside with other family members and then it happened he took his last breath. Tears and sadness filled the room, no one knew what to say, we comforted each other but 2 days ago, we were sat laughing about the football with him- it was hard to understand.

We all pulled together to organise the funeral but in the back of my mind, I knew I would be doing this for my own Dad and my head was spinning.

It was a not even a month later and my Dad was admitted to the hospital, he was ill, really ill. The drugs were making him hallucinate and become aggressive- my Dads nickname was grumpy but he certainly wasn’t aggressive. My life was full of daily meetings, an undiagnosed spinal fracture, what to do about his drugs, should he have a DNR (Do not resuscitate order) surgical teams, oncology and different specialists.

On the 14th December, we got the call, the same call we had got for my Father in Law and we needed to go. He was talking and I phoned my friend and asked her to bring Minime and a present we had wrapped and we had Christmas in the hospital bed. We pulled a Christmas tree and Minime sat and opened a present on his Grandads knee and I filmed it silently with tears rolling down my face.

Dad knew he wanted to die at home and because it was so close to Christmas we urgently rushed through the medical order we needed, he required a specialist bed, an IV line, the list was endless but someone heard the desperation in our voices and it was delivered the very next day.

On the 21st December I visited my now frail Dad, not the man he was and he begged me to take him home and although we couldn’t get everything we needed as it was a Saturday and the Pharmacist wasn’t there, I took him home- I could go back and get the drugs on Monday.

He didn’t want to die on over Christmas because of Minime and Dad held on and passed away with me and my mum by his side on the 28th December 2015. The support we received from the end of life team, treetops hospice and the NHS was amazing and for the rest of my life I will be grateful.

New Year’s Eve came, and we told Minime that they were his Grandads looking down on him, surely 2016 had to bring cheer……

How wrong was I? My beloved Grandad father who I cherished got took into hospital and sadly 5 days later passed away on January 27th 2016, I didn’t feel I could be there to see him take his last breath- something which will always haunt me but seeing two people die in 2 months was taking its toll on me. I kept it together, I had to for Minime but my heart was broken.

I still shed a tear when I listen to the songs we played at the Funerals, both my Dad and Grandad had songs from Les Miserables and I have not yet been to see the show again and not sure I ever can.

Minime has his own telescope and looks for his Grandads in the stars, and there they all are Shining brightly in the night sky.